Terre d’Aquesia lies along the Via Francigena, near the village of Acquapendente, just north of Lake Bolsena. We are in the Alta Tuscia Viterbese (Lazio), a few kilometres from Tuscany and Umbria.

Explore our winery and the surrounding territory. 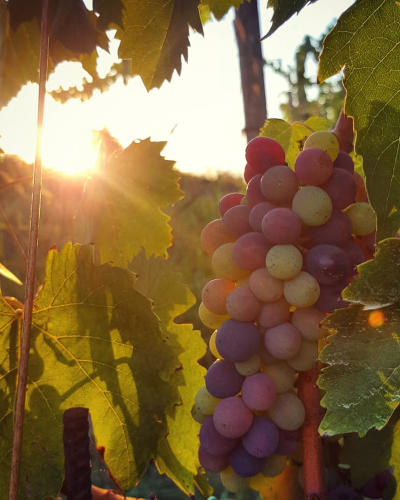 Our wines are born in a territory with a long winemaking tradition. In XVI century, vineyards littered the lands, both urban and rural, and probably the Etruscans had already found that these hills were particularly suitable for growing the grapevine. 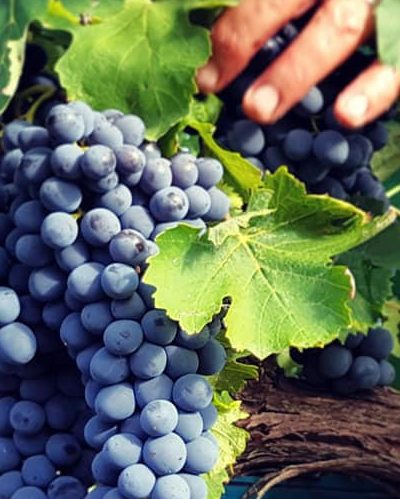 Therefore, the wine culture is well rooted in the traditions and social customs of this corner of Lazio, so rich in history and natural beauties. The wines of Terre d’Aquesia have a typical character and are tightly bounded to the terroir. 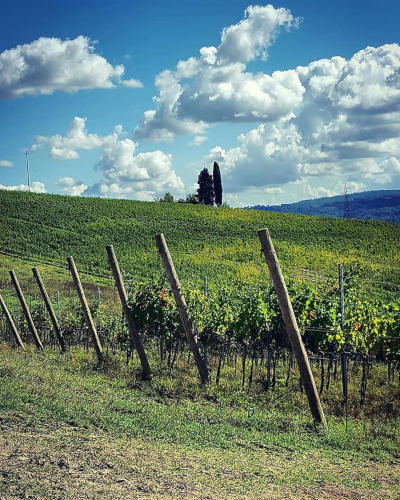 In the vineyard, we adopt low-impact agricultural practices. In the winery, we follow closely the evolution of our wines to make sure that quality is attained and safety preserved.

Our vineyards extend over 10 hectares at an altitude of about 300 metres. They lie on slopes looking south, towards the valley of the River Paglia. The soil has a clay loam texture, with a good amount of calcium carbonate and good water retention.

The Wines of Terre d’Aquesia

SEE ALL THE WINES

The Territory
Acquapendente and its Surroundings

Terre d’Aquesia lies at just a few steps from the via Cassia (SS 2), an important road of Roman origin, which still today connects Florence with Rome, passing through Siena and Viterbo.

At about 5 km south of the estate, we find the village of Acquapendente. Probably inhabited by the Etruscans, in IX century Acquapendente became an important stage along the Via Francigena, a route followed by pilgrims from Northern Europe to reach Rome and visit St. Peter’s tomb.

The crypt in the Acquapendente’s Romanesque cathedral hosts a small temple (sacello), known for its similarity with the Holy Sepulchre in Jerusalem and for holding some important holy relics.

Several architectural testimonies remain both in the village and the surroundings, as signs of an important history, which through the centuries involved a variety of characters: the Lombards, the Franks, the Emperors (among them Frederick Barbarossa), the Popes, the noble Italian families of the Renaissance and Baroque era, etc.

The country is rich in woods, rivers, and streams, and it is ideal to walk or trek. 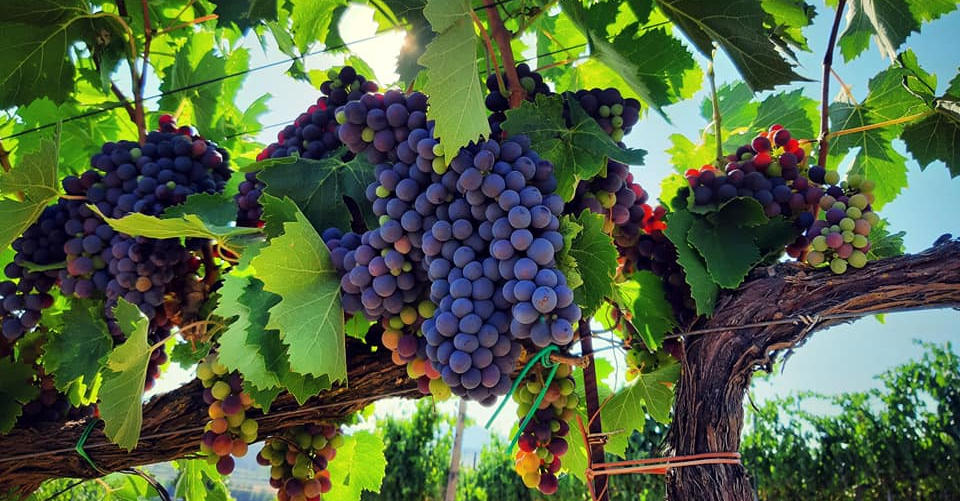